DISCOVER OUR VALUES, WELCOME IN THE LAVOR WORLD 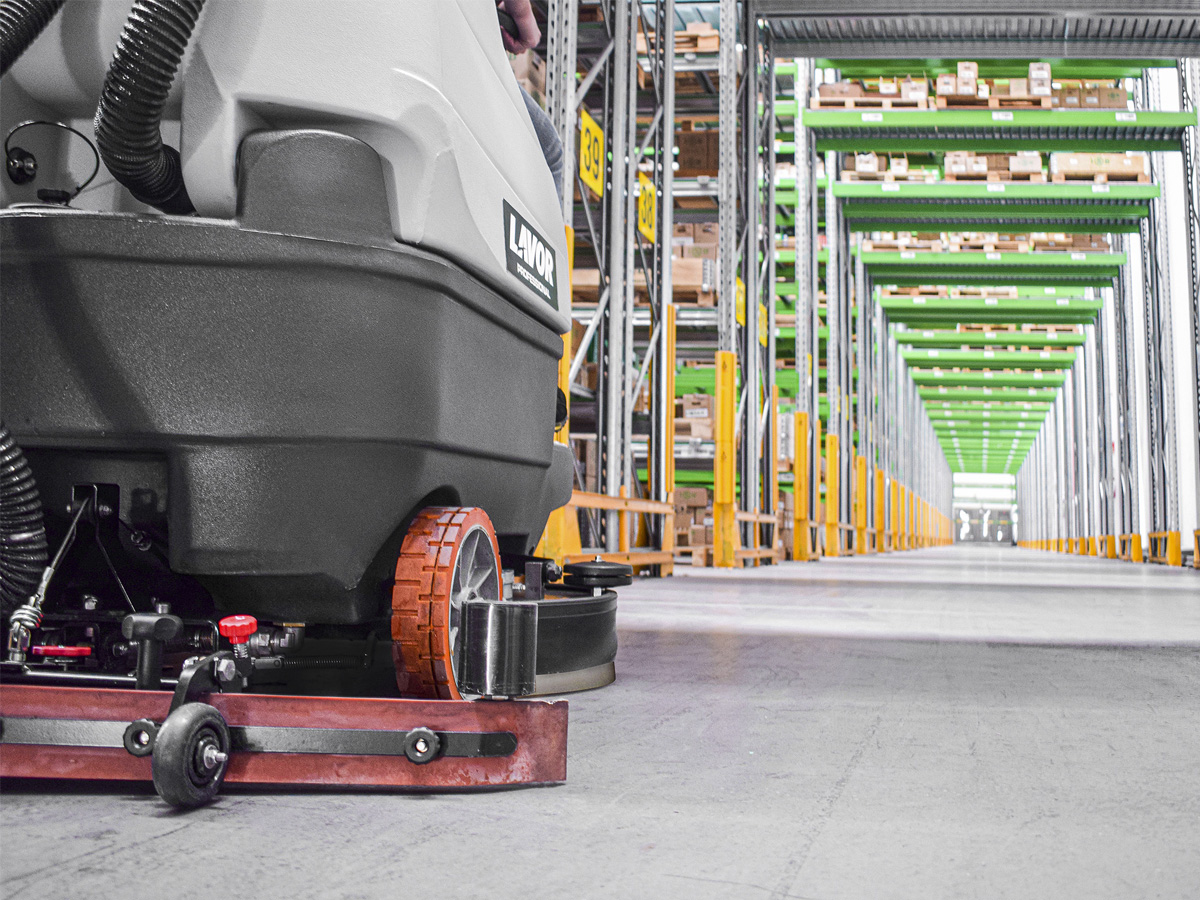 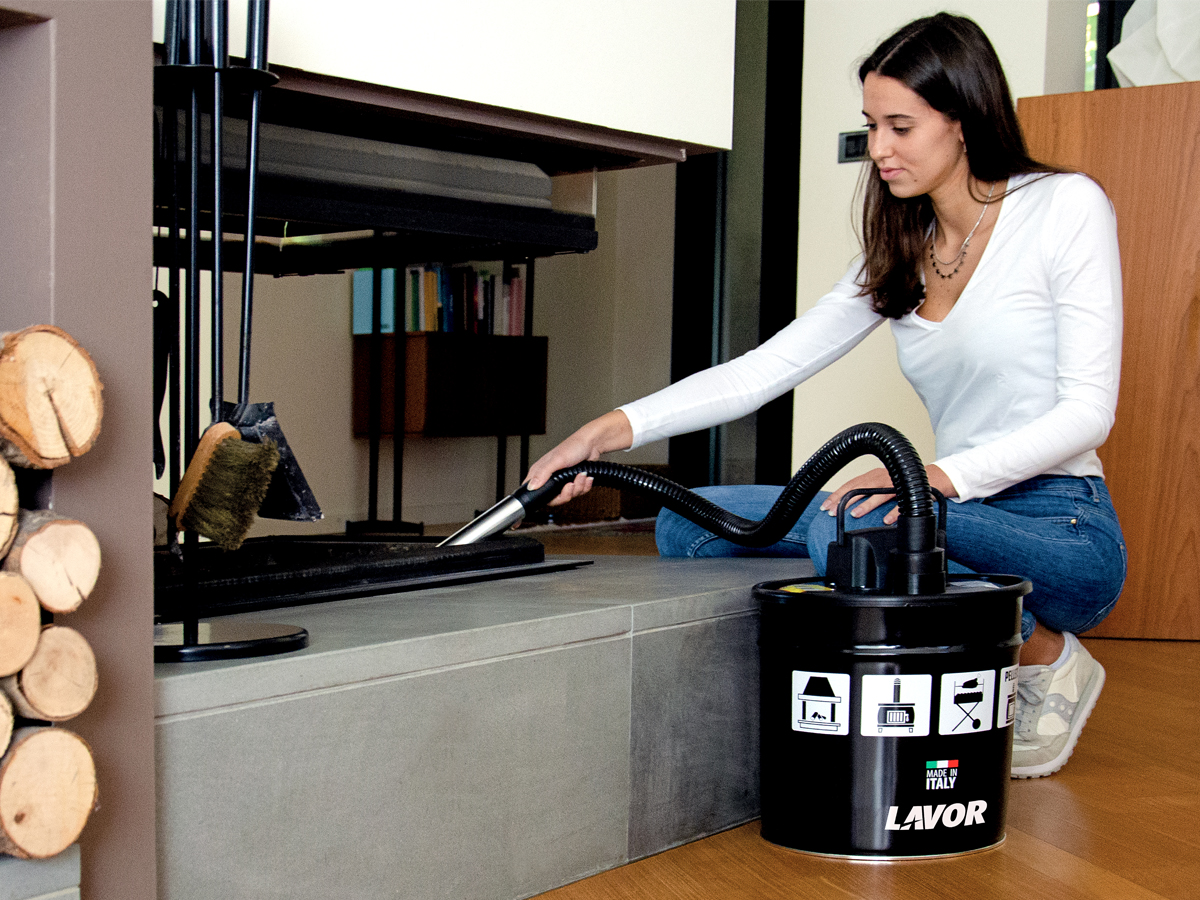 How to clean fireplaces and stoves with an ash vacuum cleaner 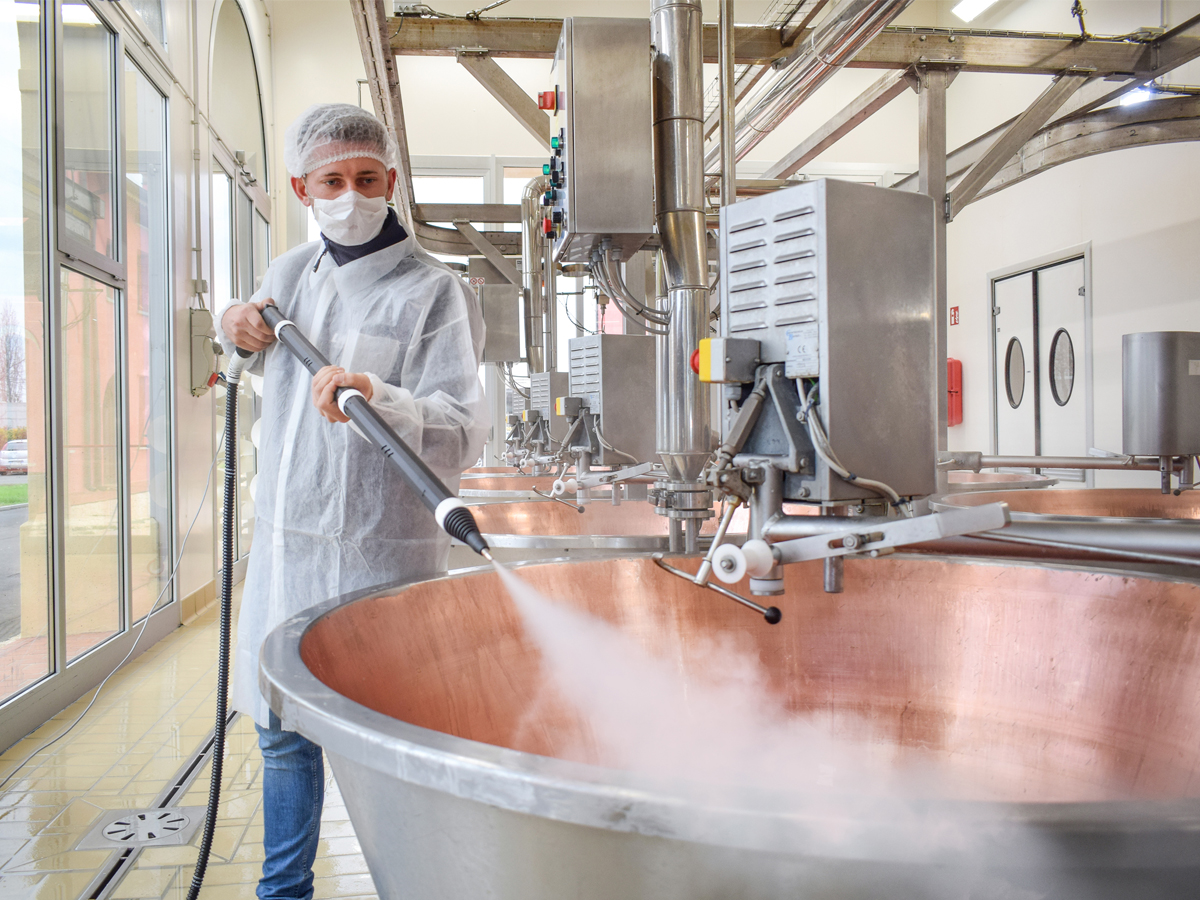 Professional hygiene and cleaning for the food industry

We are “Premium Partner” and “Official Cleaning Technologies Supplier” of the LCR Honda MotoGP™ Team, which blew out 25 candles in 2021 and has confirmed its presence in MotoGP™ until 2026.

LCR Team was founded in 1996 when Lucio Cecchinello decided to establish his own team. With more than 500 races under its belt in different classes, LCR Team has fielded some of the most talented riders on the international scene such as Nobby Ueda, Alex De Angelis, Mattia Pasini, Randy De Puniet, Roberto Locatelli, Carlos Checa, Casey Stoner, Stefan Bradl, Jack Miller, Cal Crutchlow and many others. The 81 podiums and 24 victories testify to the great quality of the work carried out by all Team members during more than 20 years of competition. After nine seasons in the 125cc category and five in 250cc, LCR has been racing in the premier class of MotoGP™ since 2006 with the official support of HONDA RACING CORPORATION.

We are “Race Passion Sponsor” and we exclusively manage the sanitization activity of the Mille Miglia, the most beautiful race in the world.

A unique competition, an unparalleled route. An experience among villages, towns and hills that every year marks the long-awaited passage of the Freccia Rossa, the most important regularity race for historic cars in the world.